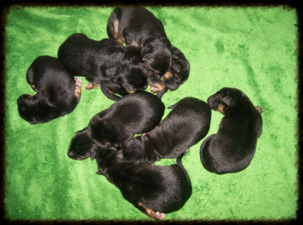 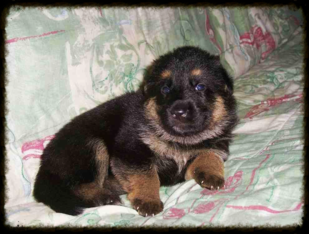 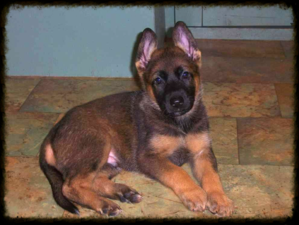 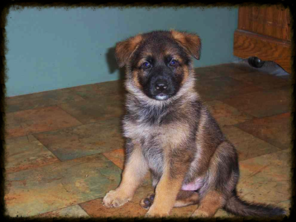 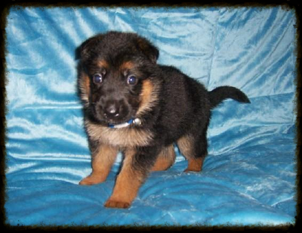 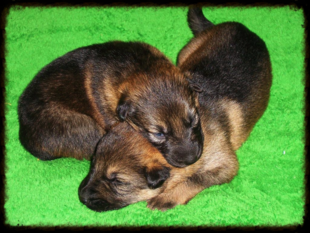 One of the best looking puppy 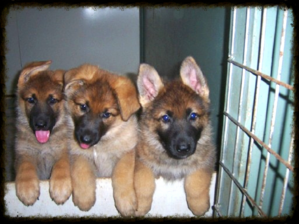 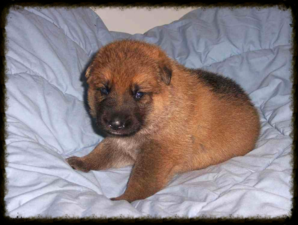 THESE PICTURES ARE THE OFFSPRING OF SAM AND ZIGGY'S PUPS FROM THE PAST. 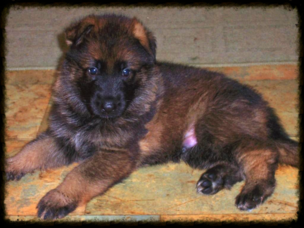 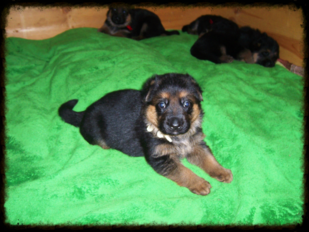 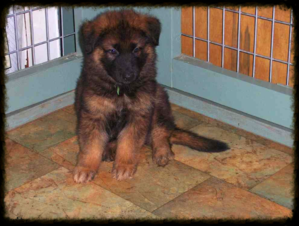 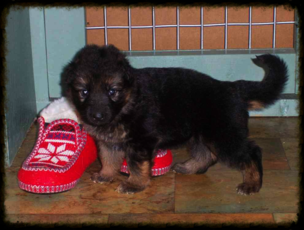 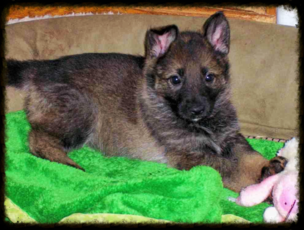 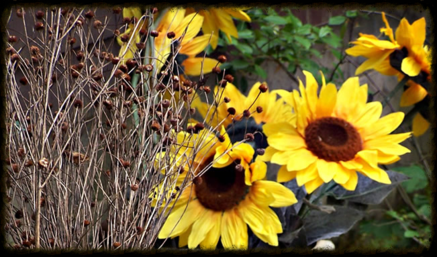 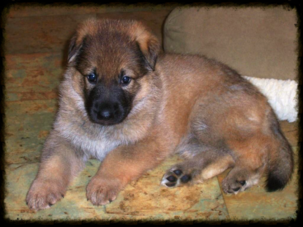 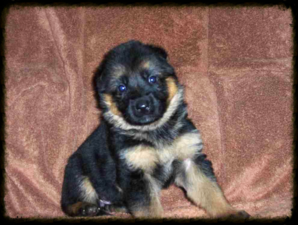 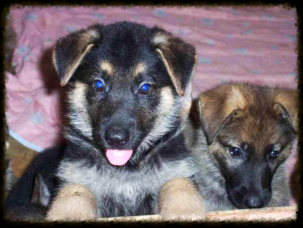 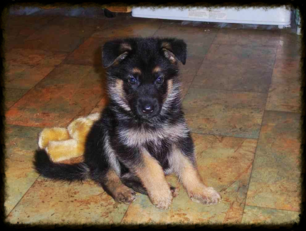 Dusty at five weeks old. Our past breeder 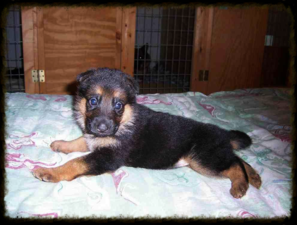 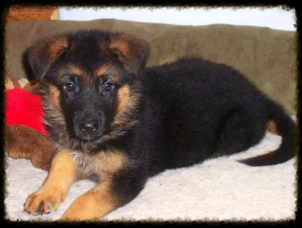 Some of our beautiful

puppies from the past

Black & red at one weeks old 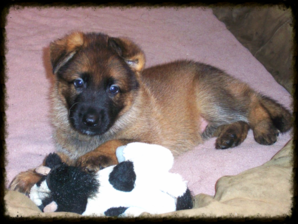 Joanne's sable at one month old 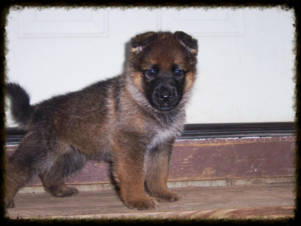 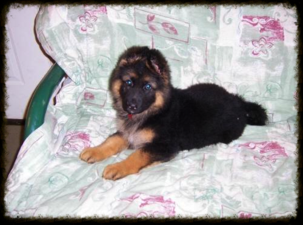 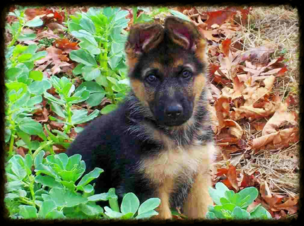 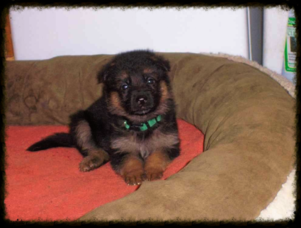 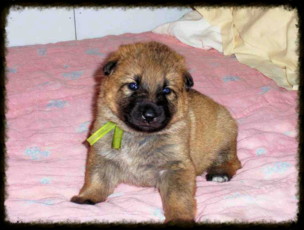 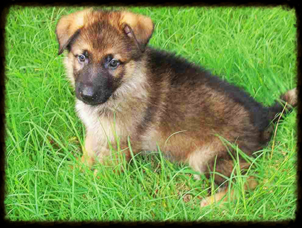 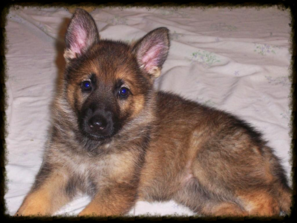